Gigi Hadid, is one of the IT models of the moment.

By taking part in many project such as the famous yearly Victoria Secret fashion show, and by making it on more magazine covers that we can count, Gigi is rising at a pace that is increasingly hard  follow. But honestly, we can’t get tired of seeing that pretty face. 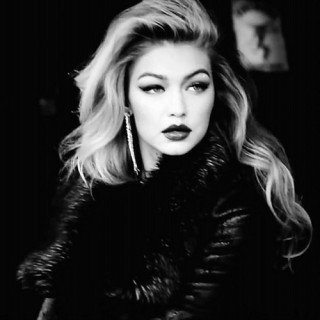 Gigi started modeling at a very young age for Guess, and became the face of the brand a few years later. After that, the young model started appearing in campaigns, fashion shows, music videos such as “Surfboard”, “Bad Blood”, “How deep is your love”etc…
The model was also named a Maybelline brand ambassador and walked for Marc Jacobs, Chanel, Jean Paul Gaultier and many more. She has also created strong friendship bonds with models and personalities such as Kendall and Kylie Jenner, Cara Delevingne, Taylor Swift and others.

It seems the model has a soft spot for singers. After breaking up with her former boyfriend, Cody Simpson, Gigi went out with the singer Joe Jonas and she is currently dating Zayn Malik a former member of One Direction. Her dating history has got to make us all a bit envious i must say. Nevertheless, we will always be happy for Gigi no matter who she’s seeing.

Gigi isn’t the superficial type of model, she is very down to earth.
In fact, she was called fat several times, but responded to these criticisms in a way most of out wouldn’t. Personally, i don’t find her the least fat; yes, she might be a tiny bit curvier than other models but i think that’s what we like about her, and that’s what makes her, in my opinion, admired by many. 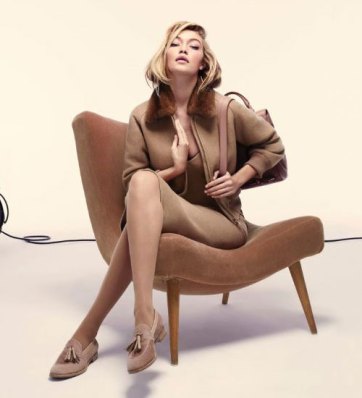 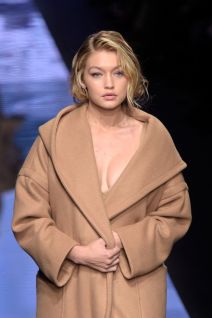 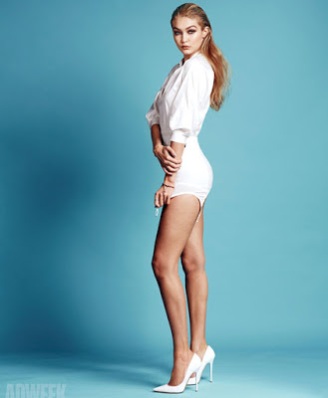 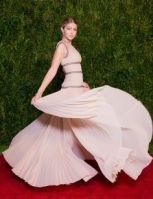 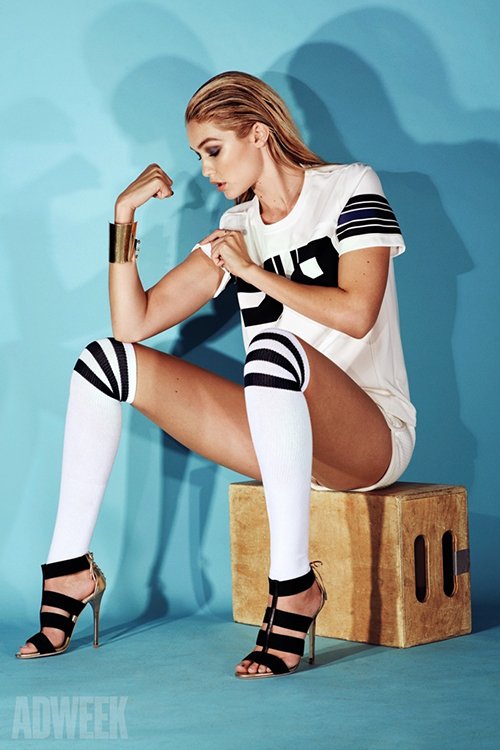 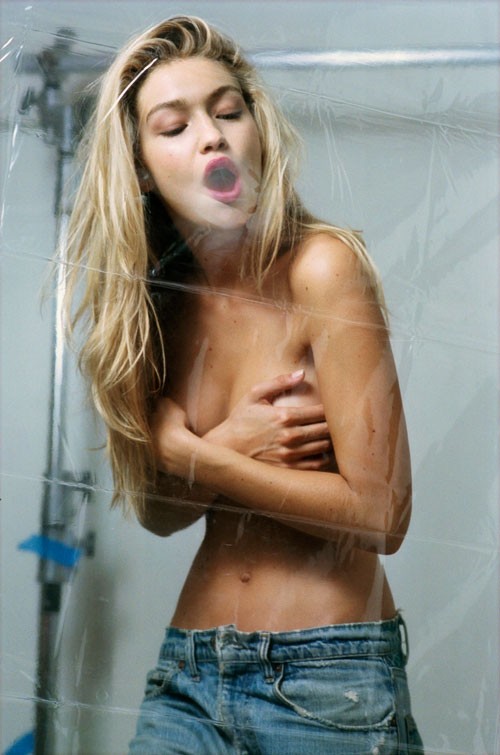 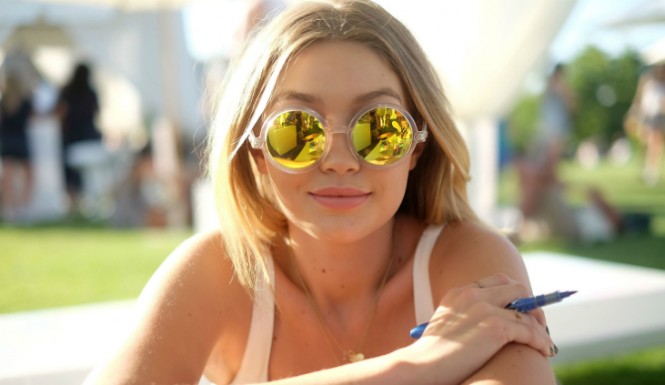 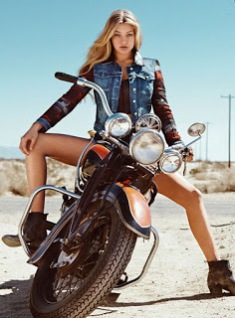 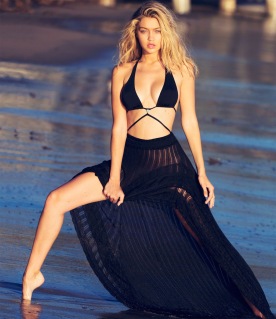 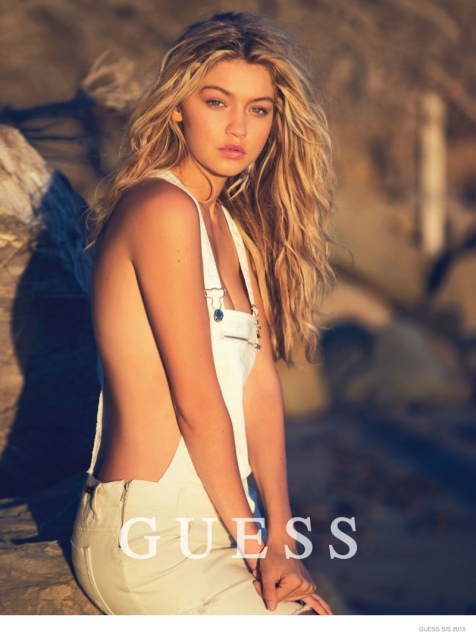 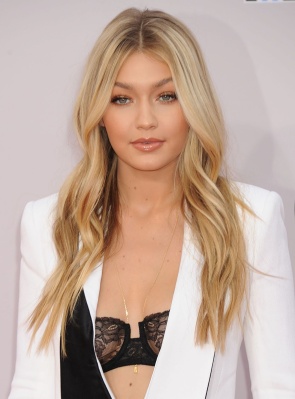 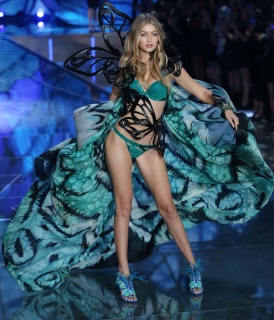 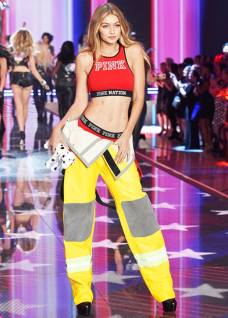 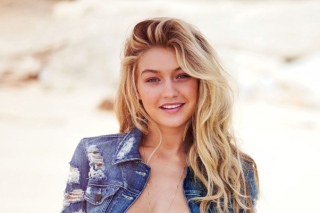 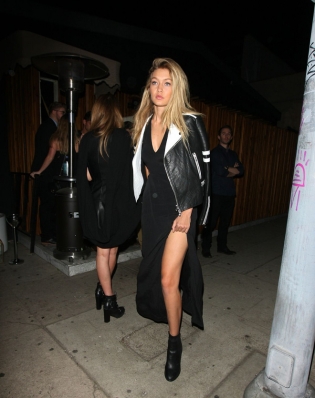 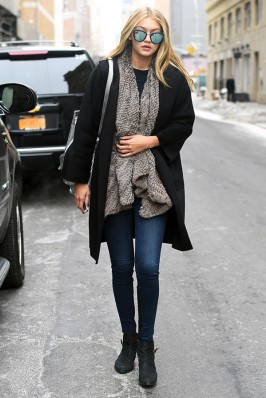 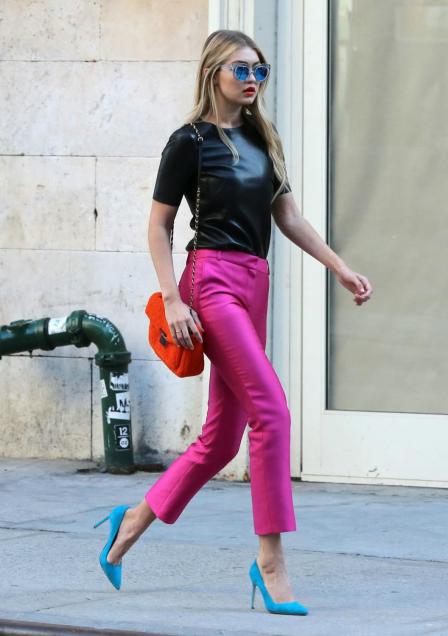 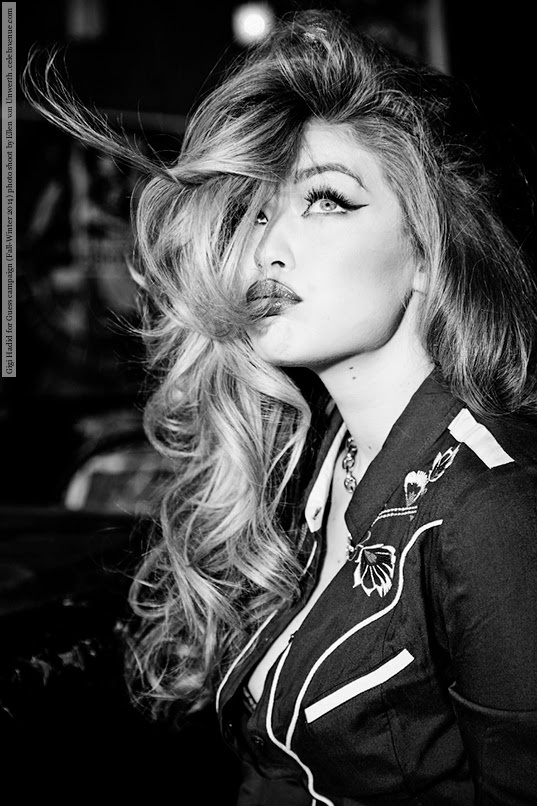 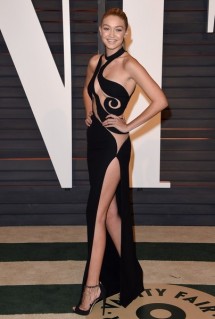 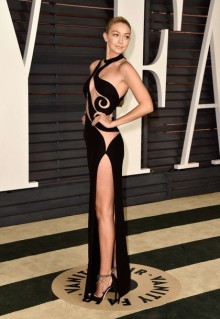 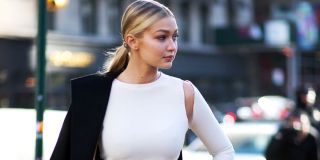 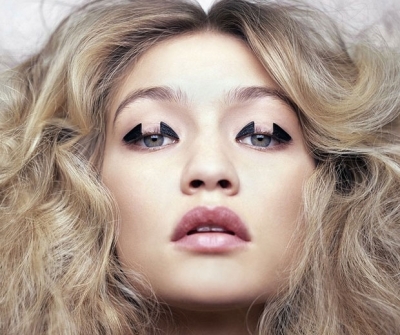 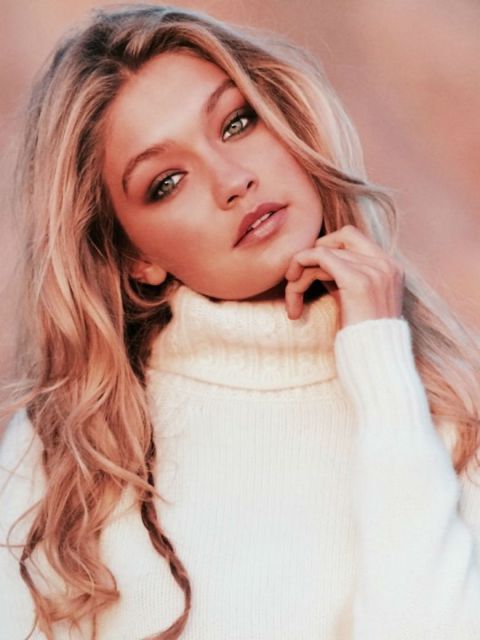 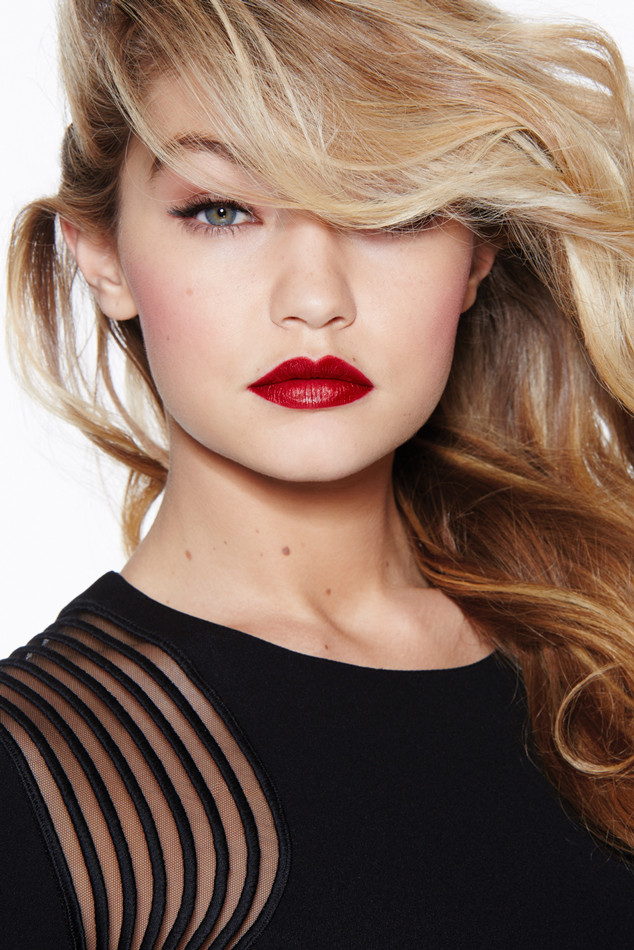 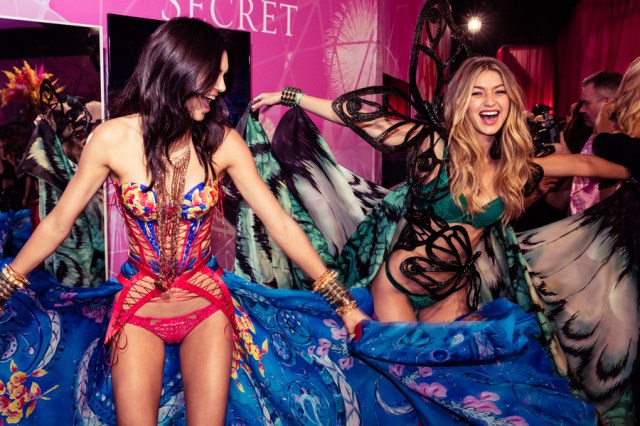 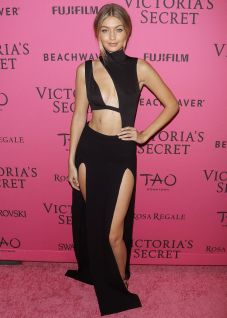 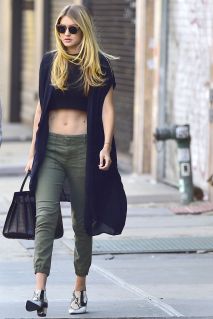 You can also read about Kendall and Kylie Jenner  and Cara Delevingne  on the blog.